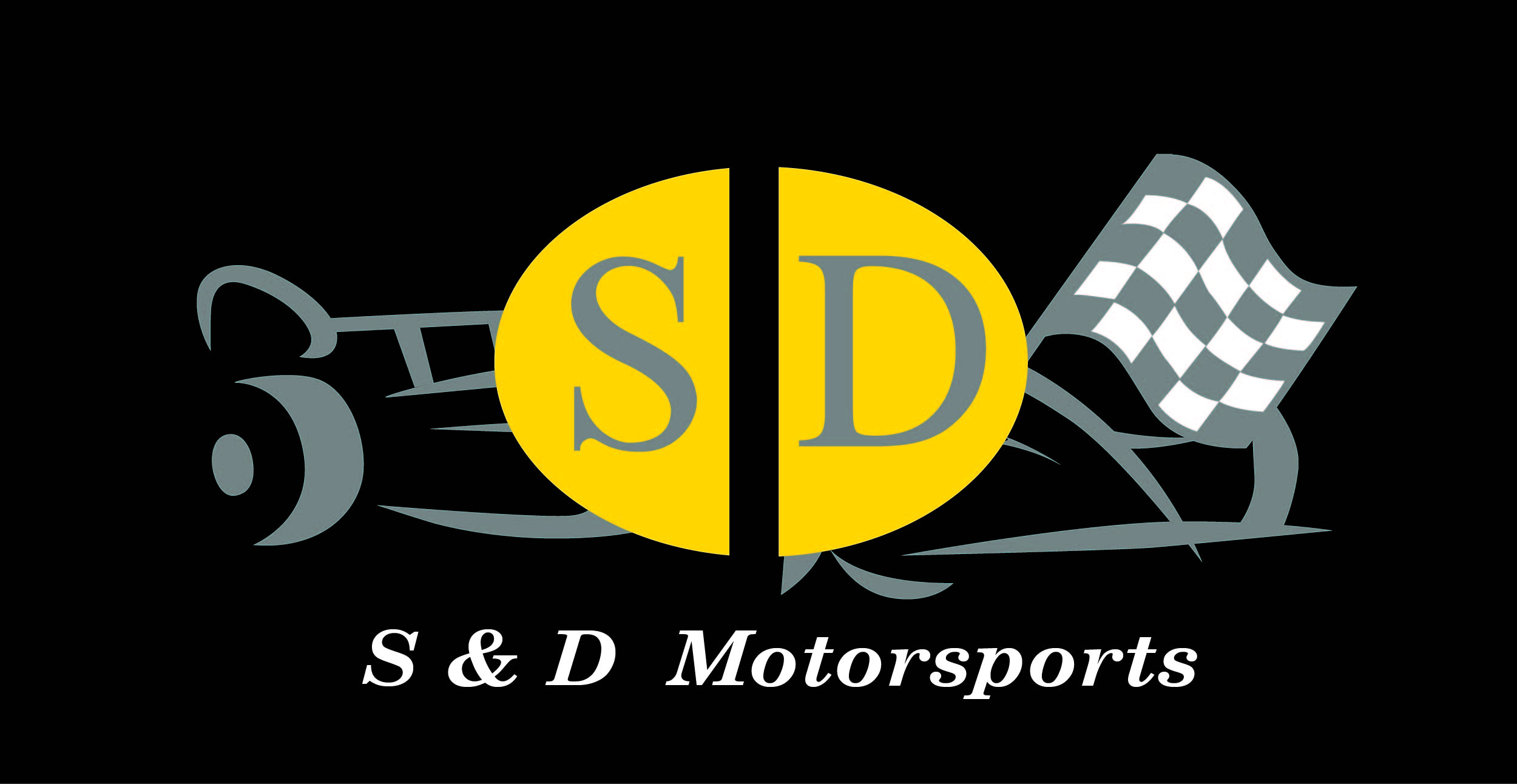 S&D was formally founded and established in Hong Kong in 2004 by the veteran automobile race car driver, Frank Yee. Working alongside Frank is yet another professional driver and manager of the Malaysia team, Harry Chai. Together, they strive to provide the highest standard of performance for all of their fans and supporters.

S&D supports and manages race teams, primarily from Asia. S&D has a relatively young history – it has come a long way from traditional racing technology and has become its own functioning automobile racing team, working together with it’s crew members with an established experience and practice in understanding the engine of a reliable race car. In 2007, S&D Team began its partnership with the renowned Japanese GT team, Amperx Motorsports. Shortly thereafter, Frank had decided to bring more of his expertise into China’s competitive racing industry. Through the excitement of the racing fans and the hard work of the team, S&D showcases it’s dedication to the industry and has been able to keep a reputation of strong sportsmanship, persistence and hard work.