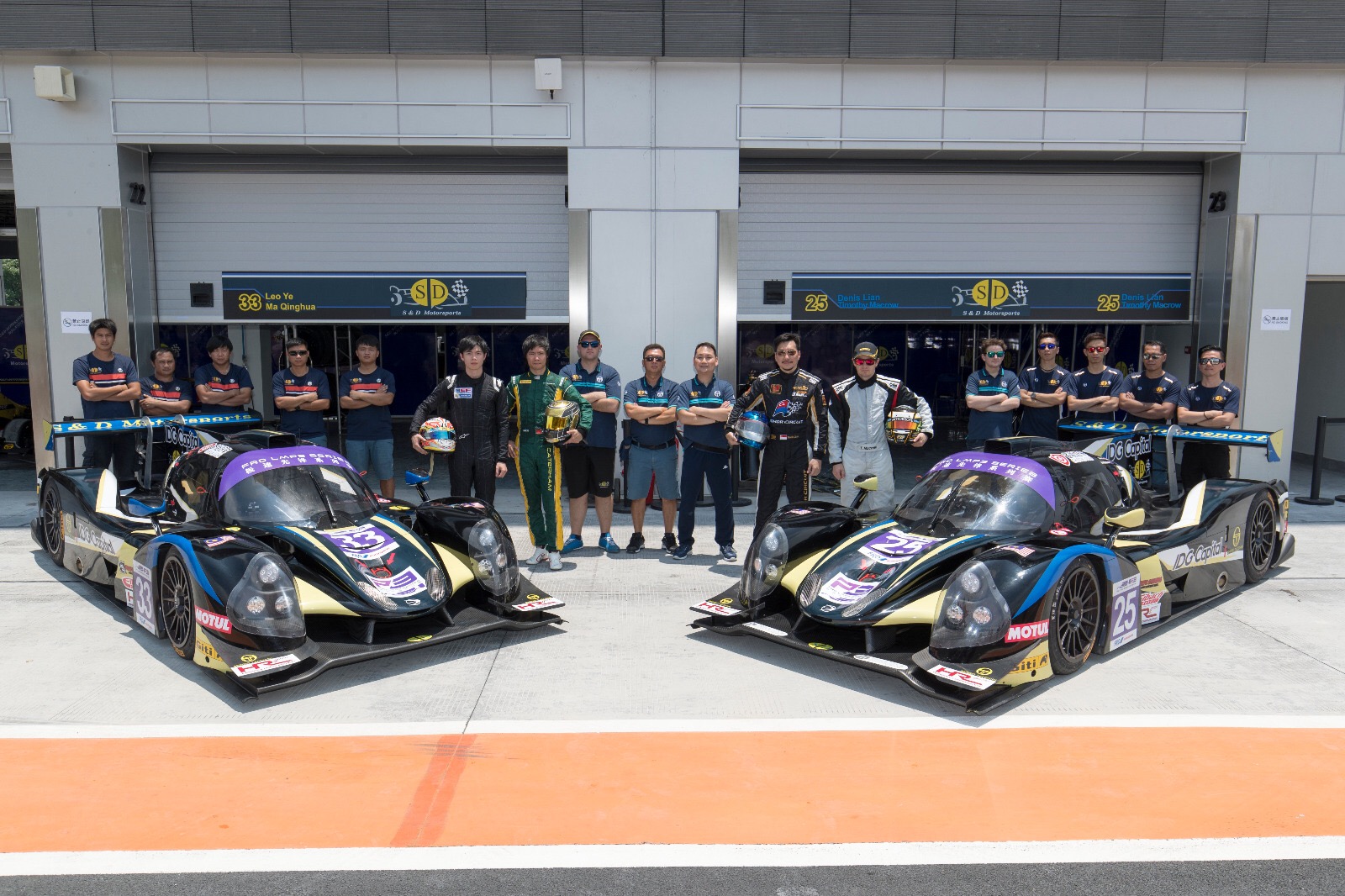 After the announcement for continuing 2018 FRD LMP3 Series, Malaysia Team S&D Motorsports decided to join Renault Clio Cup China Series in 2018 as a team, so as to expand their motorsport development path from prototype to formula and also to touring car.

S&D Motorsports from Malaysia is a professional racing team who managed to participate in motorsport for decades, while they have put efforts in Asian Formula Renault and Clio Cup China Series in Asia for so many years. In 2017 driver Frank Yee had joined Class A in Clio Cup China after his successful comeback in 2016 with Class B. AFR Team Manager Harry Chai successfully lead his drivers – Najiy Ayyad and Maxx Ebenal in winning the overall runner-ups, team runner-ups and Road to Champion driver Marcus Song in winning the overall champion. For every race they do not look for fun, but perform with professionalism.

S&D Motorsports Team is a racing crew with over 10 years of establishment, with their strong and professional experience from hiring top managers, mechanics, technicians and racers, they have been winning trophies and keep participating in every race and wish to stand on the podium every single time. Racing team founder Frank Yee, team manager Harry Chai and Technical manager Terry Stott are responsible for the team’s mechanical and technical issues, with improvements on the team management.

Renault Clio Cup China Series S&D Motorsports driver Frank Yee expressed that, “Last year I raced the full season in Renault Clio Cup China Series. I can feel the excitement and challenge in the events. Comparing with other similar championships, Renault Clio Cup Car had a powerful upgraded engine with 260hp. With the new compound used on the new tires, the hatchback racecar is just giving great response and handling to the driver. The series will be running as team format this year and it also means that there will be more high level drivers and teams joining the race. There are only two months left before the first race and I am looking forward to have the plan and strategy ready with the team and hopefully I can fight for the overall champion this year.”